K is for Keys #AtoZChallenge

When I moved here in 1985, maybe the most startling difference between Martha’s Vineyard and the city I’d just left was that on the Vineyard hardly anybody locked anything. If you peered into the cars parked on Main Street or Circuit Avenue, you’d find the keys still in the ignition. That fall I wrote this poem about it. (I was a big fan of the poet Marilyn Hacker and was writing a lot in forms, primarily sonnets, sestinas, and villanelles.)

My city apartment needed four keys,
the mailbox a fifth. Two for each of two
jobs, and a tenth for my bicycle chain.
A fine rattle they made, a heavy weight
in my pocket. There was one key whose lock
I’d forgotten. I would not throw it out.

My island friend spends the whole day out,
leaves her door open, needs only the keys
to her car. My new apartment won’t lock
from the inside; I still sleep well. Here too
my ten-speed bike leans against the wall, wait-
ing for me, sheltered from rain, but not chained.

It’s strange at first, leaving padlock and chain
behind, stopping by my friend’s when she’s out
to use her phone. I miss the clanking weight
in my pack, the rattling of all those keys.
Each of them meant commitment, access to
home, store, office, women’s center, all locked

against the untrusted. I knew that locks
won’t stop everybody. The severed chain
remains; the bike is gone. In less than two
months my house was robbed three times. We were out
at work, we’d locked the doors, we had our keys;
the burglar had none but he didn’t wait

for us. Perhaps it’s only custom’s weight
that makes a barrier of a door that’s locked.
When my mother drank, I’d hide her car keys,
not knowing she had a duplicate chain.
Once in a muted rage I put them out
in plain sight. Did I want her dead? or to

end my responsibility? These two
options nag twenty years later, their weight
unsettled. I visit, after years out
of New England, her house, whose door is locked
always. My mother from her extra chain
detaches and gives me a front door key.

Says the keeper’s jangling chain, “Just wait,
I can split the world in two: danger
locked out, comfort kept in — or vice versa.”

Signs like these are far, far more common than they used to be.

Over the years things have changed somewhat on the Vineyard. In the early or mid 1990s a locksmith placed ads in the paper warning against the risk of break-ins. The crime statistics given for the island were pretty pathetic, but I got the point: you sell locks by scaring people into locking up.

Around that time I was walking up Circuit Ave. one afternoon and saw a car with its headlights on. This was long before many vehicles had headlights that shut off automatically when the engine wasn’t running, so I like many others was in the habit of reaching in the driver’s-side window — opening the door if necessary — and turning them off. This time an alarm went off when I grasped the door handle. A passerby and I exchanged bemused glances, then I went on my way, hoping that the driver would come back to a dead battery.

I still don’t lock, though in summer I take my car keys out of the ignition when I’m parked in town and stick them in the door pocket. At some point police were giving people citations for leaving their keys in their cars, but I haven’t heard of that happening recently and it’s never happened to me.

A lot more people lock than used to, but many don’t. In Wolfie, the novel in progress, Shannon doesn’t lock and neither do her neighbors. This astonishes Jackie, Shannon’s city sister, when she comes to visit. Not only does Shannon not lock; when they arrive at some friends’ house for supper, Shannon raps on the door and then goes on in.

The front door of the Smith residence, on the other hand, is locked even when there’s someone home. This confirms for Shannon what she already suspected: that all is not well in that household.

It’s been decades since I missed the clanking weight of a keychain in my pocket. Not locking — not having to lock — is one of the things I like best about this place. 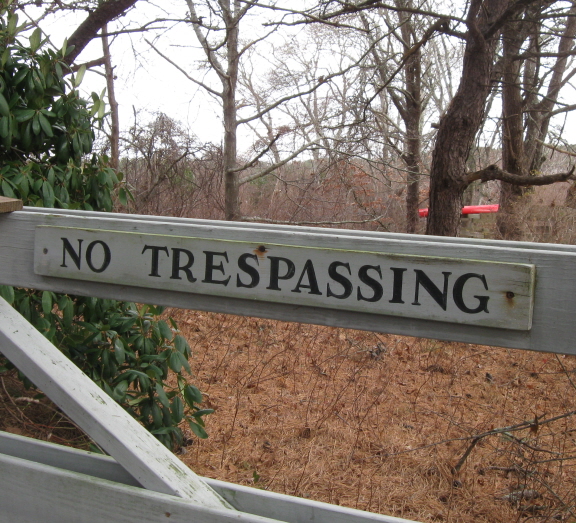 Susanna edits for a living, writes to survive, and has two blogs going on WordPress. "From the Seasonally Occupied Territories" is about being a year-round resident of Martha's Vineyard. "Write Through It" is about writing, editing, and how to keep going. She also manages the blogsite for the Women's Committee of We Stand Together / Estamos Todos Juntos, a civic engagement group on Martha's Vineyard.
View all posts by Susanna J. Sturgis →
This entry was posted in Martha's Vineyard, writing and tagged poetry, risk, Wolfie. Bookmark the permalink.

8 Responses to K is for Keys #AtoZChallenge