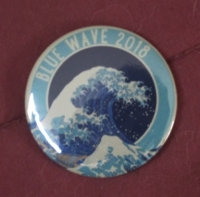 Back in early February I blogged about writing postcards to Democratic voters. At that point, I was writing for my seventh campaign, for Conor Lamb, running for Congress in Pennsylvania’s 18th Congressional District. This was, by my count, the 54th undertaken by the volunteer-fueled organization Postcards To Voters. Conor made a big splash when he won the March 13 special election in a district that was handily carried by Trump in 2016.

I’m still at it, and so is Postcards To Voters (PTV). I just finished writing for my 21st campaign. PTV is on its 88th. There are now more than 20,000 volunteers writing postcards from every state in the union, and with election season moving into high gear, more are needed! The more volunteers there are, the more campaigns PTV can take on. Here are several ways to sign up:

As a new writer, you’ll be sent complete instructions and asked to write a sample postcard. Once that’s approved, you can get addresses for any active campaign by texting Abby the Address Bot or (if you’re on Facebook) friending Abby and private-messaging her for addresses.

Volunteers donate postage and postcards (and/or the material to make postcards) as well as our time, but Postcards To Voters welcomes donations of money to keep running and to help grow the volunteer ranks so we can write for more campaigns between now and November. You can donate via PayPal or the old-fashioned way, by check; I just used my credit card to make a modest monthly donation. Here’s how to do it.

So why am I (still) so excited about Postcards To Voters?

Many PTV candidates win, sometimes in races that receive national attention, like Doug Jones in Alabama, Patty Schachtner for Wisconsin state senate, Conor Lamb in Pennsylvania, Rebecca Dallet for the Wisconsin supreme court, and Helen Tai for Pennsylvania state representative. Those who lose often have done better than any Democrat in their districts in years, even decades; in some cases, no Democrat has even run recently.

Here are some of my recent cards. At first I personalized them for each race, but some people thought they looked too professional, as if they might have come from the campaign itself (which is never the case), so I started making them generic. So far I’ve managed to devise a different one for each campaign, using Avery.com templates and my own messages, but with more and more campaigns to write for, I’m thinking of having a bunch of my favorites printed up instead of printing them on my sometimes finicky inkjet. 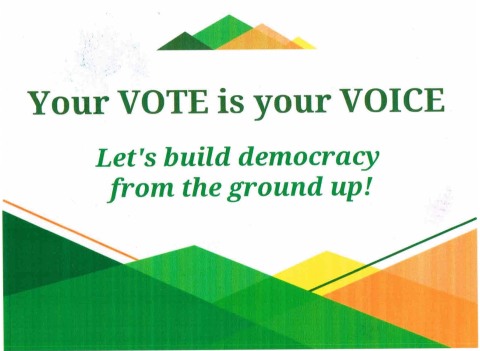 For Emily Antul, board of selectmen, Chelmsford, MA

For Javier Fernandez, FL state representative. This is one of my faves so far.

For Helen “Give ’em Helen!” Tai, PA state represenative. This is my #1 favorite card so far. 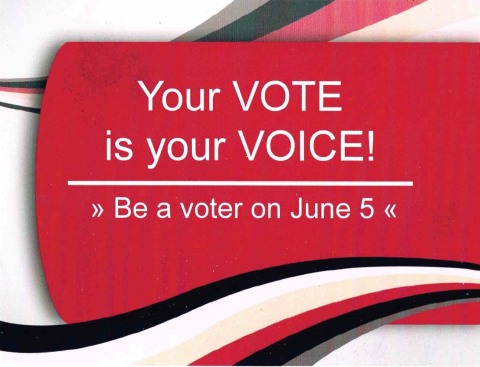 Susanna edits for a living, writes to survive, and has been preoccupied with electoral politics since 2016. She just started a blog about her vintage T-shirt collection: "The T-Shirt Chronicles." Her other blogs include "From the Seasonally Occupied Territories," about being a year-round resident of Martha's Vineyard, and "Write Through It," about writing, editing, and how to keep going.
View all posts by Susanna J. Sturgis →
This entry was posted in public life and tagged Democrats, election 2018, Facebook, politics, Postcards To Voters. Bookmark the permalink.