From late January till early March the snow was so deep at Misty Meadows that on our morning walks Trav and I avoided the big meadow that is usually on our route. Since then we’ve been walking around it again, watching winter recede and spring coming in. Snow drifted high along the windbreak near the horse pastures. Even after snow stopped falling and the sun grew warmer, those drifts took a long time to disappear completely. They’ve been gone a few weeks now.

This meadow belongs to a conservation organization. For years the weeds grew wild. Occasionally they were trimmed. Once or twice in the eight years I’ve lived nearby, a controlled burn was done in part of the field. Mostly the field lay fallow and weedy. When we walk along its edge, Trav keeps an eye out for voles and pounces when he spots one. So far he’s never pounced fast enough. 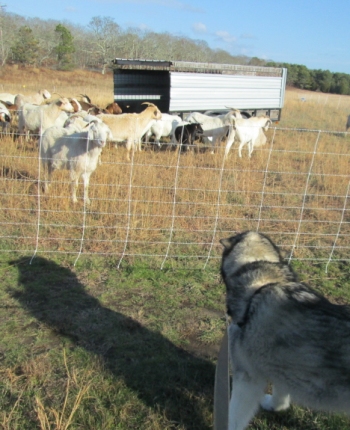 Lately, though, it’s been put to work. Late last fall, a flock of goats took up residence at the end of the field nearest Old County Road. Travvy, of course, found them fascinating. So did I.

“Goatscaping” has become quite the thing on Martha’s Vineyard. Goats will eat almost anything. I’m told there are no fewer than three businesses that will lease their goats to help householders clear brambles, scrub, and poison ivy from areas where humans tread warily.

Last fall, this particular flock hung out for a while in the little meadow across from the West Tisbury School. Then they moved up the road apiece. From here they went up to the big pasture on the neighboring horse farm. Before the snow started falling in January they disappeared. One of these days I’ll learn where goats go in the winter. 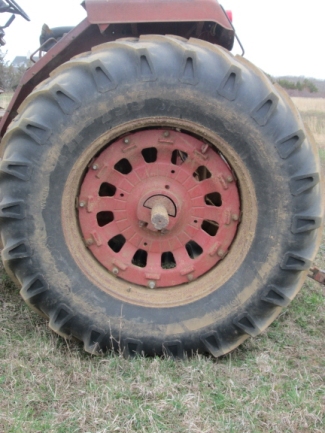 Since spring got under way, there’s been action further up the field too, closer to the bike path, where migrating geese congregate in the fall. Harrows appeared, and a humongous tractor. This tractor’s rear wheels are as tall as I am — about 5′ 4 1/2.”

Once a large section of the field was plowed and harrowed, alfalfa was planted. No, I don’t recognize alfalfa seeds. I can barely even see them. But I can read the writing on the seed bags.

North Tabor Farm and Mermaid Farm, both in Chilmark, have leased this meadow from the conservation organization. Mermaid Farm has livestock (it’s a dairy as well as a farm), but I don’t think North Tabor does. Who gets the alfalfa? In my horsekeeping days I learned a fair amount about hay. Plenty of hay is grown on the Vineyard, but not enough to feed all the horses, cows, and other livestock. So it comes in great truckloads, mostly from upstate New York and Canada, and it ain’t cheap. So if what this field produces is destined for the local market, it’ll almost certainly find appreciative buyers.

Meanwhile, Travvy and I plan to watch it grow. 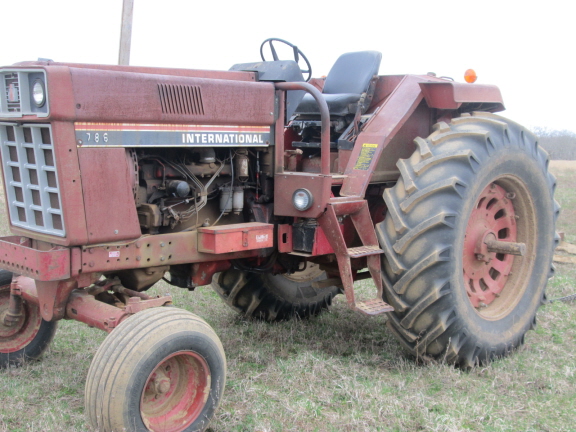 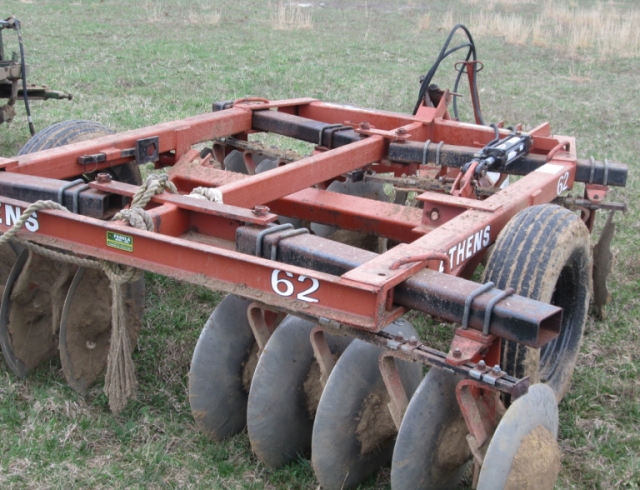 Susanna edits for a living, writes to survive, and has been preoccupied with electoral politics since 2016. She just started a blog about her vintage T-shirt collection: "The T-Shirt Chronicles." Her other blogs include "From the Seasonally Occupied Territories," about being a year-round resident of Martha's Vineyard, and "Write Through It," about writing, editing, and how to keep going.
View all posts by Susanna J. Sturgis →
This entry was posted in Martha's Vineyard, outdoors, technology and tagged farming, horses, island economics, my neighborhood, spring, Travvy, West Tisbury. Bookmark the permalink.