I did spot one license plate worth reporting, though. Don’t get excited: this Hawaii plate was in Hawaii, not on Martha’s Vineyard. I saw it on Facebook. The owner used to live here. Besides, I think it’s a hoot. 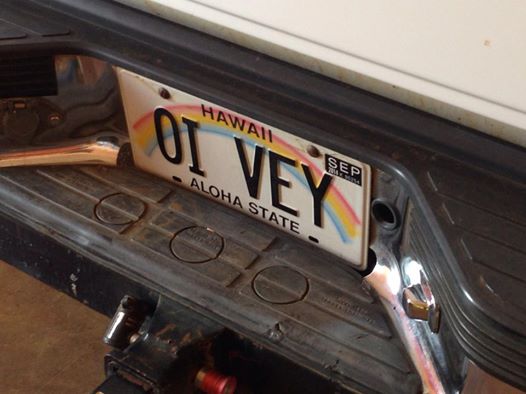 And here’s the map. C’mon, Missouri. You’re my best hope to make another tally before the end of the year. 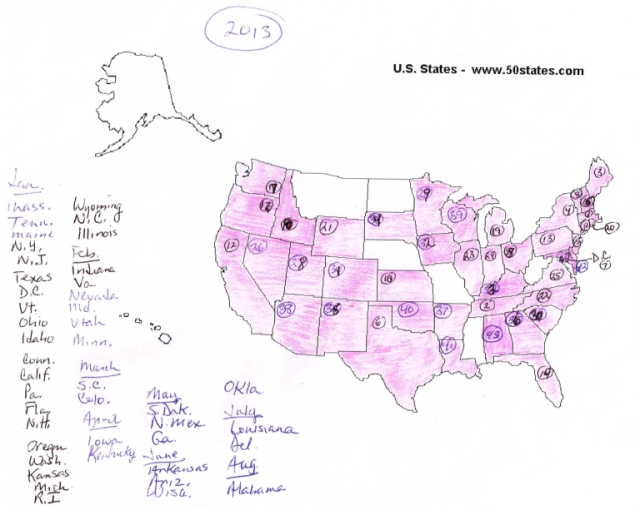